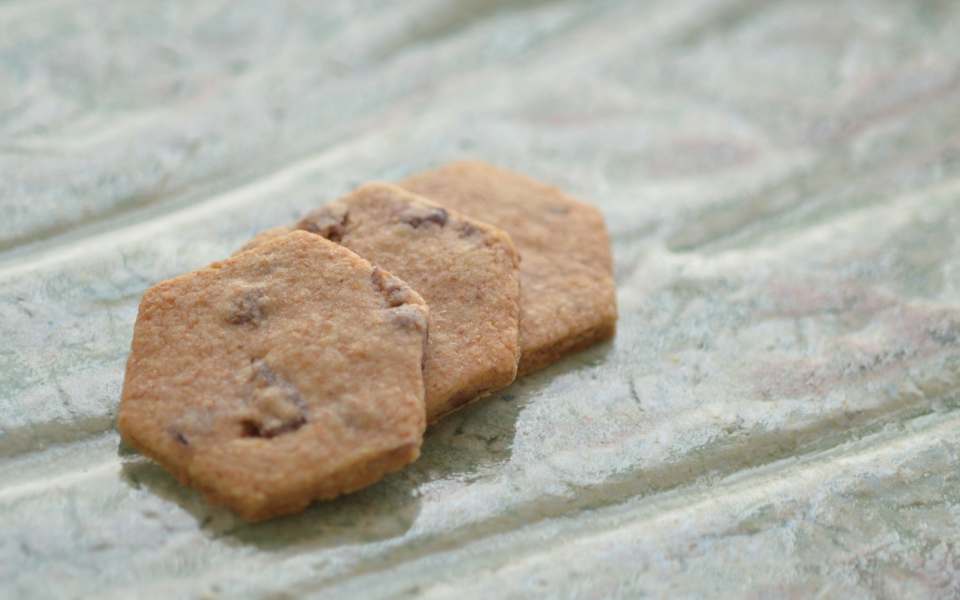 My predecessor says that we once sold a product named “Biscauto,” which is now called Biscuit.

So, you might be surprised to hear that “a traditional Japanese pastry shop sold Biscuit, a foreign confectionary!!”

Even though we don’t have any historical documents about “Biscauto,” I hope to revive it.

Biscuit was one of the Western confectionaries which were brought from Portugal or Spain towards the end of the Tokugawa Shogunate. It was brought with other delicacies such as Kasutera (sponge cake), Konpeitou (confetti), Karumera (caramel), Bolo (a small round cookie) and the like. Biscuit was called “Bisucauto” or “Bisucouto” at that time.

Portugal, Spain, Holland and Commodore Perry arriving in the “Black Ships,” as well as overseas trade were exotic to the Japanese people in those days. Our predecessors were fascinated with the exoticism brought from overseas. Following in our family’s spirits, we decided to make “Biscauto.” The concept of this product is the “Japanese style Biscuit, enjoyable for Japanese traditional tea ceremonies.” After a long process of trial and error, we finally produced our Biscuit, ‘Kyo-bisuce Waran.’

We will be so glad if you enjoy it 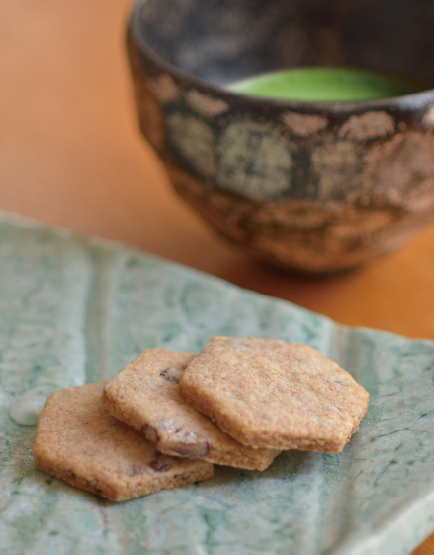 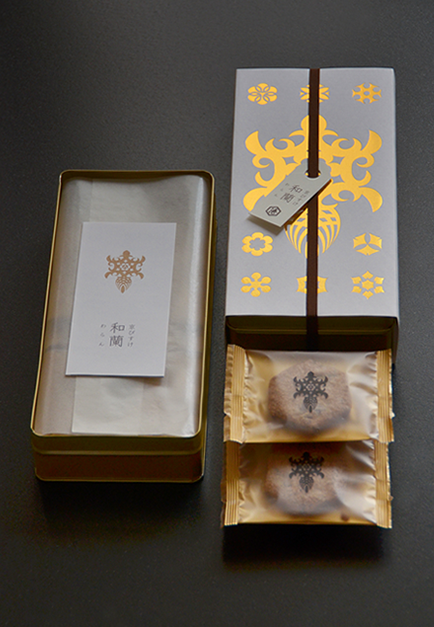 ◆Written date of expiration is a rough estimate.
◆Please make sure the product is within
the “best before date” labeled on each product in advance of eating.